8 EXTRAORDINARY HACKS TO HAVE AN INTERPOL RED NOTICE REMOVED 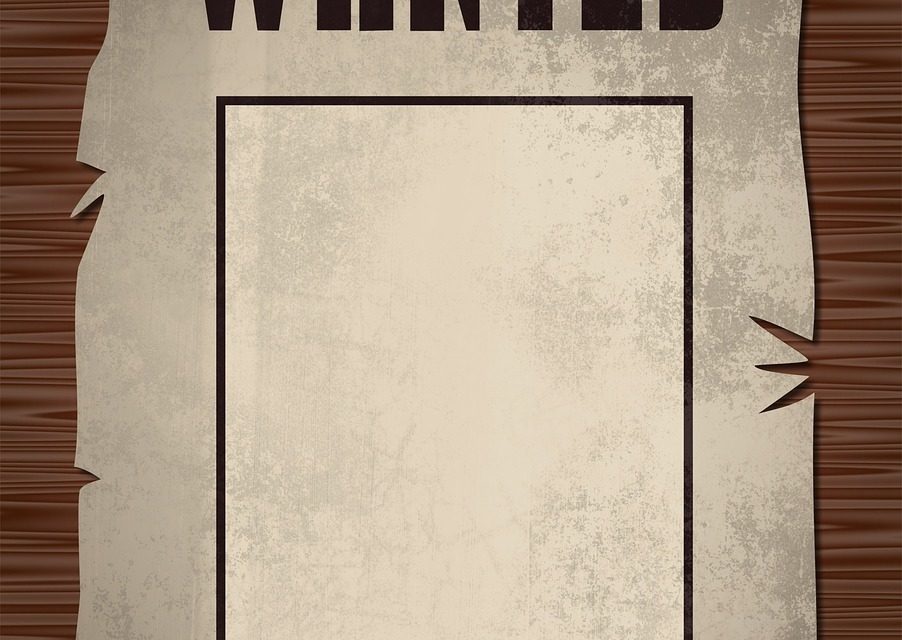 EVERYTHING YOU NEED TO KNOW ABOUT INTERPOL NOTICES

Interpol is an international police organisation. Almost every country is a member. Every member country has officers assigned to an Interpol division. Interpol’s objective is to help police forces around the world to solve crimes with an international element.

Most people have heard of an Interpol Red Notice. But there are other types of Interpol notices too.

HOW ARE INTERPOL RED NOTICES ISSUED?

Every Interpol member has a National Central Bureau (NCB) that liaises with Interpol. If the police suspect that a suspect is not in their jurisdiction, they will request that their NCB have Interpol issue a red notice. The notice will be placed on Interpol’s central database. This is the Interpol wanted list. Extracts of notices may also be published on Interpol’s public website.

The Red Notice will include information such as passport number and details to identify the suspect. This can include fingerprints, height, eye colour and so on.

ARE ALL INTERPOL RED NOTICES PUBLISHED?

It’s important to be aware that not all Interpol Red Notices appear on the public website which you can see here. Often police forces will not want a suspect to be aware that they are subject to an Interpol Red Notice. The police want suspects to be arrested when they’re travelling. They may choose not to travel or interact with authorities overseas if they know that they’re subject to a red notice.

WHAT IS A DIFFUSION?

WHAT ARE THE CONSEQUENCES OF AN INTERPOL RED NOTICE?

An Interpol Red Notice will cause significant problems for any individual subject to one. Anyone subject to a Red Notice will be at risk of arrest at any time. The threat of arrest is heightened when travelling. Many border agents (though not in every country) are instructed to apprehend anyone with a red notice. An Interpol Red Notice can also result in financial accounts being closed. It can cause huge reputational harm.

HOW LONG DO INTERPOL RED NOTICES LAST FOR?

They last for 5 years or can be withdrawn by the issuing state. They can be extended after 5 years if the suspect hasn’t been apprehended.

FIND OUT IF YOU’RE SUBJECT TO AN INTERPOL RED NOTICE

It can be difficult to find out if you’re the subject of an Interpol Red Notice or Diffusion. You can, of course, look at the public website but just because you’re not on there doesn’t mean the Red Notice doesn’t exist. Diffusions are never published on Interpol’s website.

If you suspect that you may be the subject of an Interpol Red Notice or Diffusion you can get in touch with The Commission for the Control of Interpol’s Files (CCF). The CCF are there to ensure that the data held by Interpol is handled according to the rules. They are independent of Interpol. An individual can contact them and ask for access to their Interpol file. The CCF will contact the police in the country that issued the notice before releasing your file.

INTERPOL RED NOTICES CAN BE REMOVED

It is possible to have Interpol Red Notices Removed. If you want to challenge a Red Notice and have it removed you may be able to do so for any of the reasons below:

How to remove Interpol red notice:

The offence is of a political nature. This is contrary to Interpol’s constitution.

The offence is of a religious nature.

It is a military offence.

The offence is racial in nature.

It goes against the Universal Declaration of Human Rights. Interpol are obliged to act within th spirit of this declaration.

The rules for the processing of data have not been complied with.

The offence is punishable by less than 2 years imprisonment

It can’t be for an offence of an administrative nature, such as a private financial dispute

Getting a Red Notice removed is complex but possible. You’ll have to share a lot of information with CCF about yourself and the nature of the offence. You will have to use Interpol’s complex rules against it. Because the rules are so complex it’s highly likely that the bureaucrats in the police force making the request don’t understand them. If the offence is remotely political or administrative in nature you stand a good chance of getting it removed.

“The best resource available today on the topic of extradition.”

What countries have no extradition?

The one thing that is more dangerous to most than extradition

How extradition can be avoided indefinitely

The countries where extradition is impossible?

What strategies do the wealthy use to avoid extradition?

If you want to discover the secrets to avoiding extradition you need to order The Extradition Report. It gives the latest information on international extradition. You will discover the best non extradition countries. You will find secret strategies to resolve legal issues. It’s packed full of advice that lawyers can’t give you.

It’ll be delivered to you instantly.