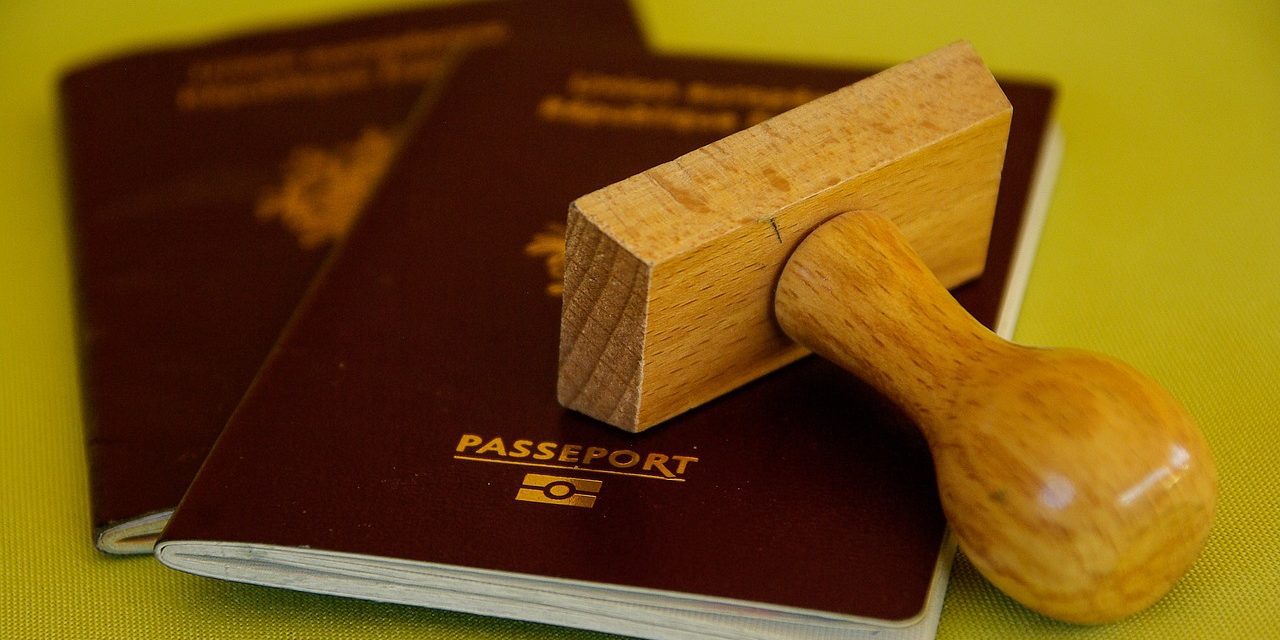 Invest in Your Freedom with a Second Citizenship

The world is changing quickly. Every weeks there seems to be some new rule or regulation to limit our freedom. It’s no longer prudent to trust one government with our basic freedom. Nobody should control our right to travel. It should be possible to leave our country and return whenever we want. In the last couple of years alone many people have been banned from leaving their countries.

New Zealand even banned citizens from returning to their own country because of their health rules. The US can refuse to issue a passport for anyone who has a tax debt of more then $50,000. The UK bans citizens from travelling for all sorts of arbitrary reasons.

It’s never been more important to get a second citizenship. Here are a few ways you can get one this year:

Get a Second Citizenship through your Ancestors

Citizenship by descent is the best way to get a second citizenship….if you qualify. If one of your ancestors was originally from Europe then there’s every chance you will. Countries like Ireland and Italy offer citizenship by descent. The procedure varies in every country. The number of generations you can go back also varies. In some countries, such as Portugal, you can go back as far as the 16th century in some cases. In Ireland you can get citizenship if one of your grandparents was Irish.

There are many opportunities for citizenship by descent. If one of your ancestors was foreign it’s time to start investigating and claim your second citizenship.

Get a Paper Residency

Move to a New Country to get a Second Citizenship

This is one that anybody can do. If you want to spend at least 6 months per year in another country you can get a second citizenship after a few years. This can be as little as 2 years or as much as 20 years, depending on the country. It’s important to do your research before you move. You must know exactly what the requirements are to get a second citizenship. In some cases you’ll have to learn the local language. Other countries, such as Monaco, make it difficult for foreigners to obtain citizenship at all despite having stayed for the full period.

Turkey offers a second citizenship to anyone who buys a property there. They recently increased the amount you have to spend on the real estate from $250,000 to $400,000. You must keep the property for at least 3 years. This is a rare example of an instant citizenship which could end up being free or even profitable if you sell the property after 3 years.

There are several Caribbean citizenship by investment programs that offer citizenship in exchange for buying property. The properties you can buy are limited to those being sold by favoured developers though. They will be overpriced and you’re unlikely to be able to sell them at a profit in the future.

Make a Donation to Get a Second Citizenship

Countries such as Grenada and Vanuatu offer citizenships you can get within a few months if you make a donation to the governments there. For some Caribbean nations this is a significant source of income. Prices vary depending on the country and the number of family members included. The going rate for a second citizenship by donation is around $150,000.

Start or Move Your Business Overseas

Get Married to a Foreign Citizen

Marrying a foreign citizen is one of the easiest ways to get a fast second citizenship. Some countries even offer instant citizenship on marriage. Other countries offer citizenship to spouses even if they don’t live in the country. Almost every country has a reduced waiting period for second passport and citizenship by marriage.

Make an Exceptional Request to the President

Have a Child Overseas

If you can plan where your child will be born, arranging it overseas can be an excellent strategy to secure a second citizenship. Brazil offers fast track citizenship to parents of children born there. Have your baby born in Brazil and you can become a citizen in one year.

How do you get a second citizenship?

You can get a second citizenship by ancestry, by residency in a foreign country, by investment or by marriage.

Can US citizen acquire a second citizenship?

Yes, there’s no restriction on US citizens getting a second citizenship.

Is it worth getting a second citizenship?

A second citizenship will increase your freedom by making you less dependent on only one government.

Which country is best for second citizenship?

That depends on each individual. Which country is best will depend on your circumstances, objectives and budget.

What is Dual citizenship?

You have dual citizenship when you have passports from more than one country.

Get in touch with Liberty Mundo if you’d lie to acquire new citizenships, reduce your taxes and protect your assets: 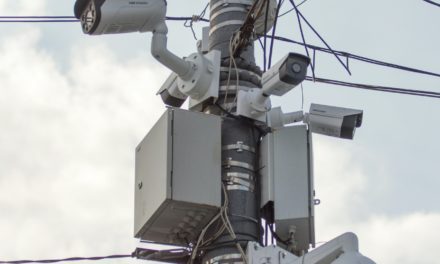 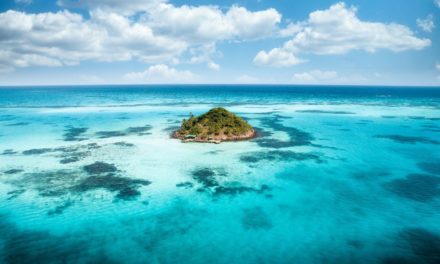 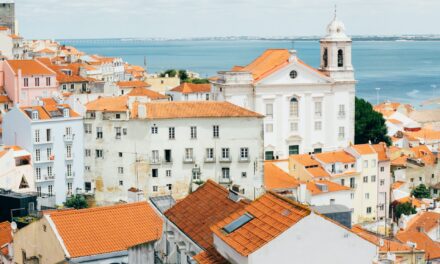 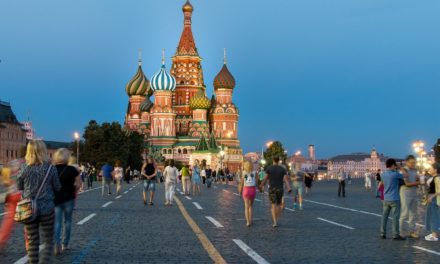