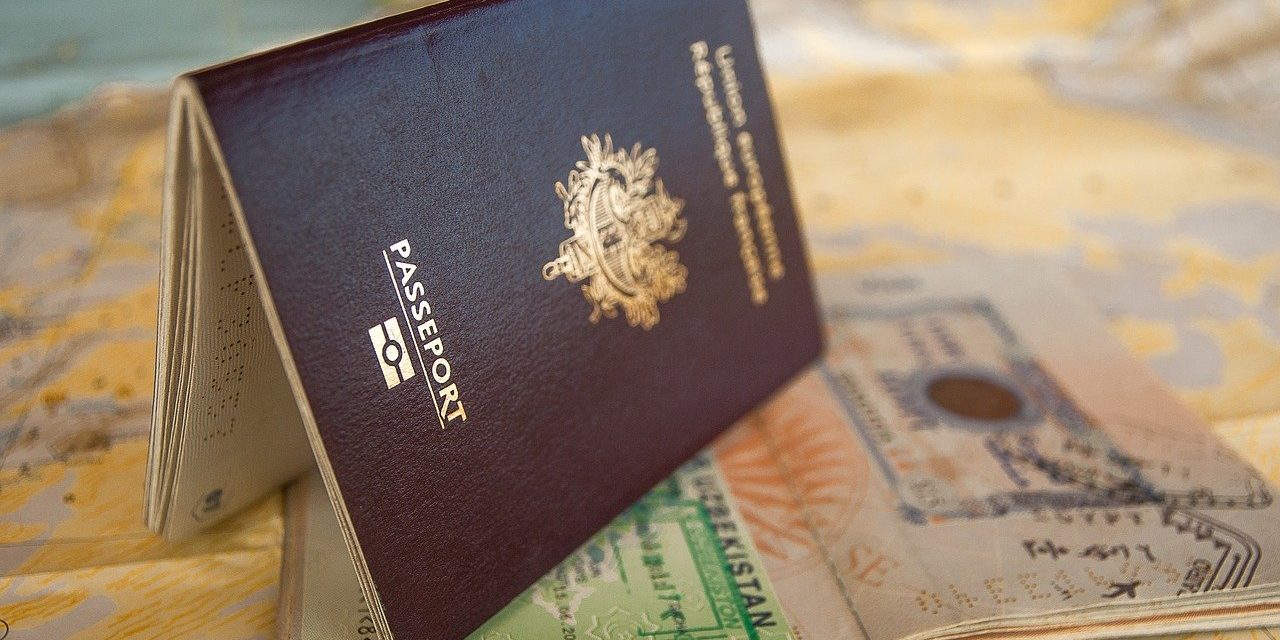 It’s also been reported that billionaire Peter Thiel has citizenship of New Zealand. In fact, most of the super-rich have second residences and passports. They make sure that they have options. They have backup plans to ensure that they have bolt holes to escape to in times of crisis.

But it’s not just billionaires who can benefit from having second residences and citizenships. Anybody who values personal autonomy and freedom can benefit from having more options. A second passport is the ultimate insurance policy. Even although requiring a document from a government would seem anti-freedom at first glance. The fact is that international travel is all but impossible without a government-issued document. The more passports you have therefore the more freedom you gain.

So, just what are the benefits of dual citizenship?

Bank in Private – No reporting under FATCA and CRS

Financial privacy is more difficult than ever to achieve. Banks are subject to privacy-destroying regulations like the Foreign Accounts Tax Compliance Act (FATCA) and the Common Reporting Standard (CRS). This means that in the case of FATCA your offshore accounts are reported to the US government if you’re a citizen or resident there. In the case of CRS, your accounts are reported to your country of residence. We’ve examined CRS in detail here and here.

If you open your offshore account with your second citizenship, which may be from a country that doesn’t impose tax burdens on you, you have the possibility of keeping your financial affairs private. Between you and your banker only, as it should be.

No Control by One Government for Those With Dual Citizenship

When Edward Snowden fled Hong Kong in 2013, he was originally headed to Ecuador. The only way to get there safely was via Moscow. When he arrived in Moscow, he discovered that his US passport had been canceled. That’s why he was forced to end his journey in Russia and apply for asylum there. This shows the level of control governments have over their citizens. You don’t own your passport. Your government does. They can withdraw it at any time. For any reason they choose. That could be non-payment of taxes, civil disputes, or any reason a petty bureaucrat can dream up.

If you don’t have a second passport, you’re much less free.

Dual Citizenship Means You Have a Permanent Safe Haven

Many billionaires choose New Zealand as their safe haven because it’s far away from the rest of the world. They buy large estates there where they hope to escape whatever may be going on in the rest of the world. Dual citizenship gives you the freedom to have a permanent bolt hole elsewhere that you can escape to in times of crisis.

There have been many occasions in the past where citizens of larger western countries like the US or the UK have been targeted by terrorists. In any kind of hostage situation, terrorists would be more likely to target citizens of the USA or the UK than citizens of Ireland or Estonia.

In this kind of situation, dual citizenship could quite literally save your life.

There’s no doubt that the major English-speaking countries have become less free in recent years. Countries like Australia and the UK banned their citizens from travel. Australian citizens even found it difficult to return to Australia. Canadian citizens have recently been banned from travel if they don’t want to get vaccinated. These are trends that are likely to continue. As the western world becomes less free you must increase your options. It’s important even for those with moderate wealth to work on their plan B. This kind of insurance can be free, but it must be arranged well in advance of any problems occurring.

Certain countries, notably the US impose a worldwide tax burden on their citizens. While it may be possible to use tax planning strategies to avoid this kind of oppressive taxation, it’s still necessary to waste time and reduce privacy by having to file tax returns. It’s possible that more countries may follow the US and introduce citizenship-based taxation in the future.

Having dual citizenship gives you the possibility of renouncing your original citizenship if their rules become too oppressive. You then keep the freedom to travel whatever happens.

Having a portfolio of passports increases the countries where you can travel without first obtaining a visa. For example, if you’re a UK passport holder you can’t travel visa-free to Russia or China. Both are major countries. If you’re able to add a Serbian passport to your portfolio, you’ll add visa-free travel to both Russia and China to your travel options.

Having multiple citizenships can only increase your freedom and your options. Of course, you must be careful not to get any citizenships that may come with obligations such as military service, as with Israel or worldwide taxation, as with the US. Fortunately, most passports don’t come with additional obligations. Most will give you more freedom and prepare you and your family for any eventuality. If things continue to go downhill in the west, you’ll be one of the few who have additional options. You’ll have a backup plan that you can implement immediately thanks to your dual citizenship.

For dozens of options on how you can get a new citizenship without investing millions check out The Free Passport Report. This new report goes into detail about how you can get a second passport without spending any money. In some cases, without setting foot in the country where you’re getting citizenship. This report avoids the expensive options where you have to make a large donation or investment to get a new citizenship. It focuses on the citizenships you can get for free. Even without being fortunate enough to have an ancestor from another country. 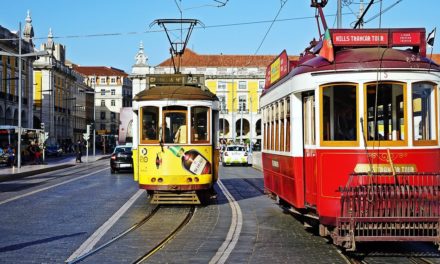 5 guaranteed ways to Get Citizenship of Portugal in 2022 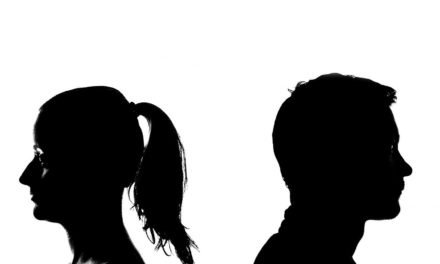 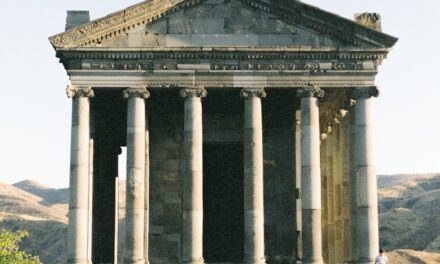 Revealed: 9 New Ways to Get Armenian Citizenship in 2023 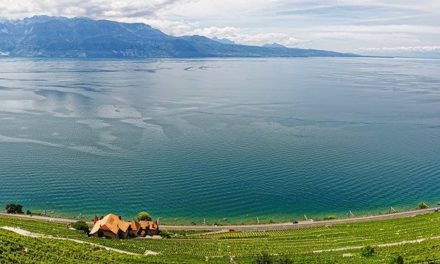