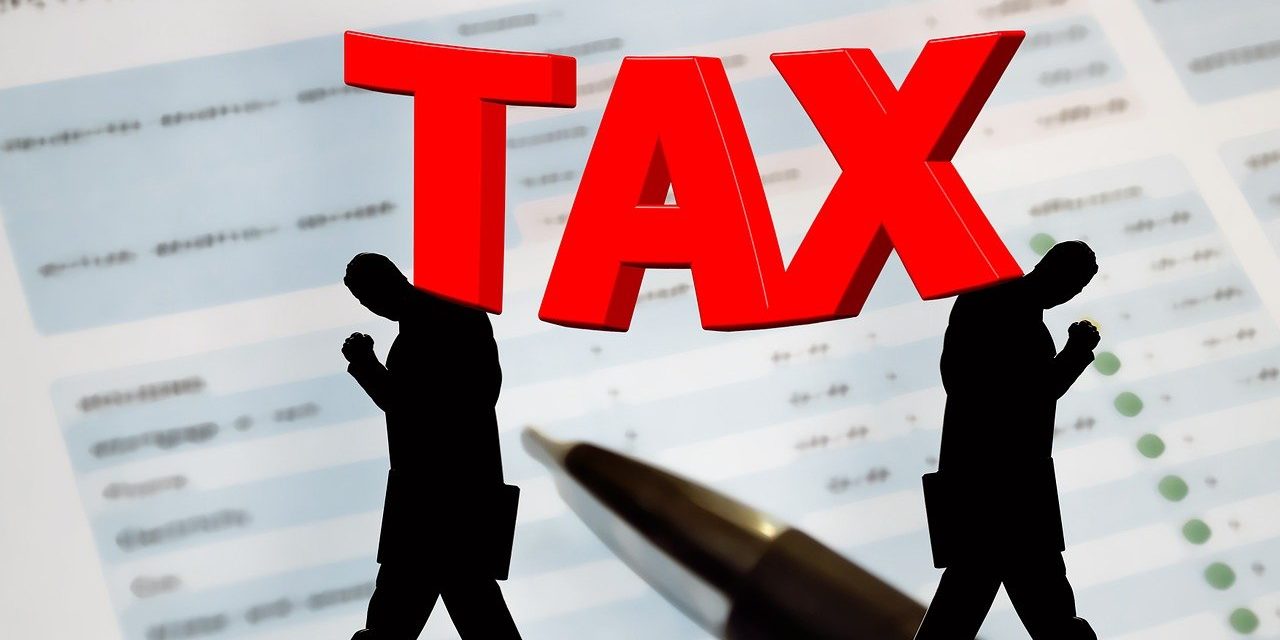 It’s not unusual to receive a tax demand from HMRC if you’re a UK resident but now HMRC has a new tool to harass residents of the UK.

Accelerated Payment Notices mean that victims of HMRC in the UK must pay the tax upfront while they are being investigated by the tax authority.

The UK tax authorities are renowned for sending high demands which can’t be justified.

In the past you would negotiate with HMRC to reduce the amount and then pay up, months or years later.

Now they are able to demand payment of the tax they say you owe and you have to pay up within 90 days of receiving the unjust tax demand.

You would then have to negotiate with them to reclaim the overpaid tax. This will always take years as there’s no incentive for HMRC to repay your money quickly. Anybody who pays this kind of tax demand is in for a long battle to reclaim their cash.

One of my clients recently received a demand to pay £4.5m. There was no justification for this whatsoever. Any tax owed would have been less than £50,000.

Fortunately for my client he had no UK assets in his name and he had residency in Monaco. There was nothing that HMRC could do to enforce the demand. This is the position that any high net worth individual should be in. You can then negotiate with HMRC from a position of strength.

You don’t want to be in a position where you’re forced to make an unjust payment based on a tax demand from HMRC and then battle it later. This kind of tax demand is decided by junior bureaucrats and they will make it as high as possible to get attention of taxpayers.

Use Offshore Companies and Bank Accounts to Protect Your Assets

For anybody with all their assets in the UK this could have been a complete disaster.

They may have had to sell properties and businesses to meet the unjust demands of HMRC. Bank accounts would have been frozen.

They could have been left with no means to pay their living expenses. At the very least, it’s worth having bank accounts and assets overseas to protect against this type of situation. It’s easy for HMRC to freeze and gather information from UK accounts. It’s much more difficult for them to gather any information about overseas accounts. If you follow our advice they won’t even know that the overseas accounts exist.

Accelerated Payment Notices highlight the need for high net worth UK residents to have a back up plan and at least some of their assets overseas. HMRC is likely to become increasingly aggressive with their tax demands as the government needs to raise more money to pay for the pandemic expenditure. Anyone with assets to protect should take action now to avoid being a victim of the latest tax grab by HMRC. You can find out more about Accelerated Payment Notices Here.

See our Special Report – Bullet Proof Asset Protection for a step by step guide to protecting your assets from seizure. Make yourself completely immune to lawsuits and tax demands. Learn how to structure your affairs so that no entity or government, no matter how powerful, can take your assets. 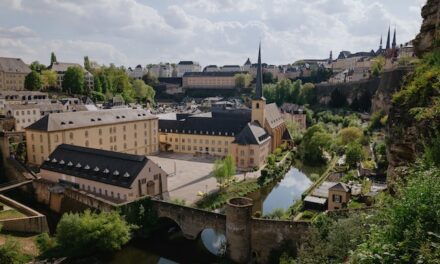 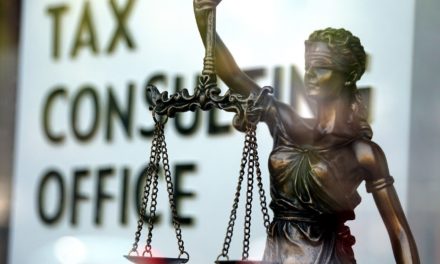 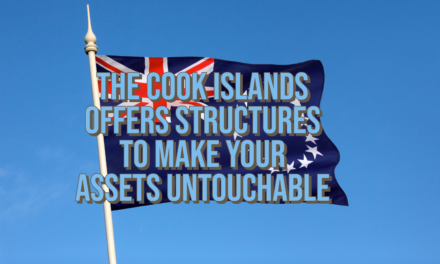 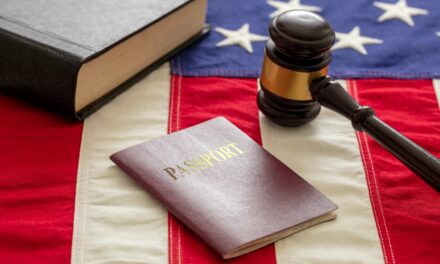