9 Incredible Ways to Use Bearer Shares in 2022 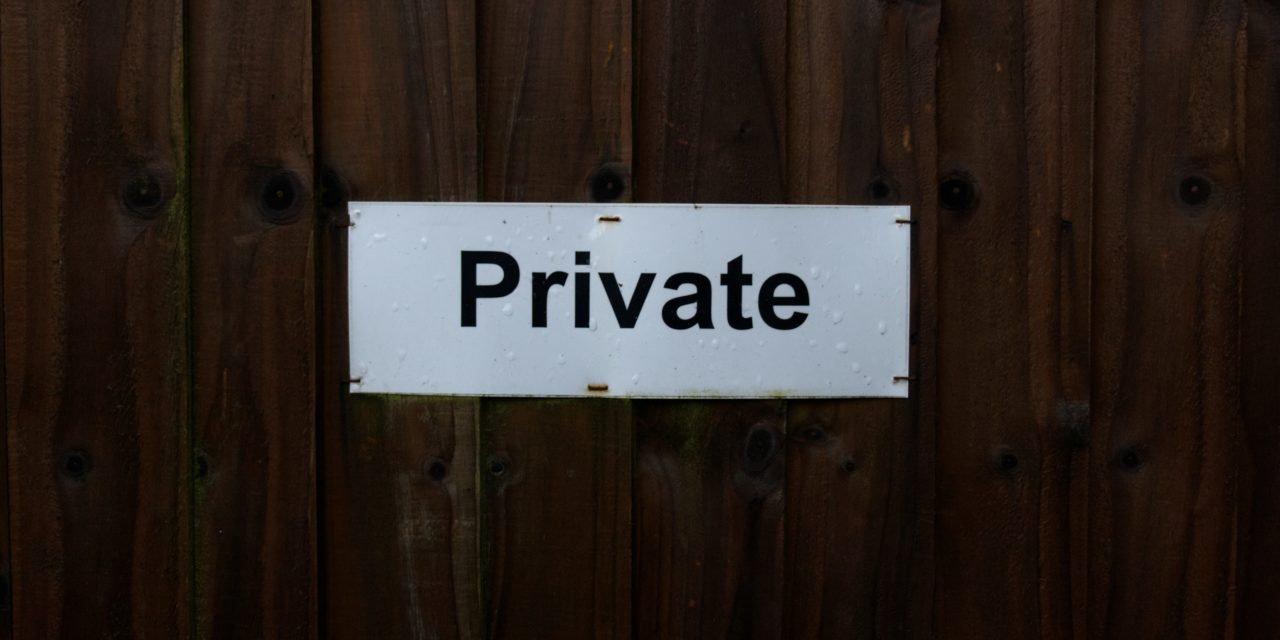 Despite Being Banned Almost Everywhere Bearer Shares Can Still Be Useful

With bearer shares the company issues he shares to the bearer. It’s the share equivalent to a banknote.

A banknote is owned by the person who has it in their possession physically. Bearer shares have the same functionality.

Bearer shares were common throughout much of corporate history. Even large public companies issued bearer shares to shareholders throughout the 20th century.

Unfortunately they’ve been outlawed in most of the world. Bearer shares are seen as a way to avoid KYC and money laundering regulations.

If a company opened a bank account and the company’s shares were owned by the bearer then that account balance could change ownership simply by passing the corporate bearer share certificate to another person. With today’s anti money laundering regulations banks will not allow this.

The only jurisdiction that offers unrestricted bearer shares is The Marshall Islands. Even there they are subject to more regulation than before.

The company is now required to keep records of the bearer share holders and produce those records to the resident agent on demand.

Panama still allows bearer shares but there ae restrictions on them. They must be held by a lawyer and any dividends paid to the owners of the bearer shares is subject to a 20% tax.

So what exactly can you do with a bearer share offshore company. Bearer shares can still have some uses for privacy seekers. Let’s take a look at some potential uses:

If you want to keep your affairs anonymous with nobody knowing who owns certain assets, then a bearer share company will be your ultimate anonymity tool.

The ownership of any kind of asset owned by the company can pass back and forth between colleagues as often as you want it to. The possibilities are endless if you use your imagination.

You can anonymously transfer real estate by handing over the shares in the company that owns it.

This can avoid property transfer taxes like stamp duty too.

The actual ownership of the property doesn’t ever change. The company with bearer shares still owns it but the owner of the bearer shares can change easily and as often as you need it to.

Your company that issued bearer shares can own other businesses.

If you need to transfer them quickly and hassle free you can simply hand over the share certificates of the ultimate offshore holding company.

When the bearer shares change hands the businesses have a new owner.

If you don’t want to hold it as an individual the bearer share company can own the cryptocurrency.

You have plausible deniability if you need to deny the ownership of the cryptocurrency as it’s owned by the bearer share company and controlled by whoever has the bearer shares in their possession.

The ownership of your metals would change when the bearer shares are handed over to a new owner.

Any creditor trying to track down assets would have no way to prove your ownership of the bearer share company. In fact legally you wouldn’t own the bearer shares if they were not in your possession.

Indeed, there’d be no way to prove that you’d ever owned it as no name was every entered on the company’s share register.

7. Make The Owner of Any Asset Impossible to Trace

Anyone trying to trace the owner of an asset owned by the bearer share company would find it impossible.

In theory the ownership could change multiple times per day. The

shares could be passed between different entities and individuals and it wouldn’t be registered anywhere.

8. Own and Transfer Other Securities

The bearer share company can own other financial assets.

It might be challenging to get a brokerage account opened, although there are some strategies for achieving this. Once you do you can buy any kind of financial asset.

The ultimate beneficial owner would be the physical holder of the shares.

9. Own a Safe Deposit Box

If you have some physical gold, silver or share certificates you can rent a safe deposit box at a non-bank institution in the name of the Company that issued the shares.

All the goodies contained in the safe deposit box are, of course, owned by the holder of the bearer shares.

As we can see bearer shares are not for everybody. They may actually work against you in some occasions. Nowadays they’re so rare that any counterparty will find it strange that you’re using them. However for the strategies outlined above they are a useful tool for those looking for privacy. 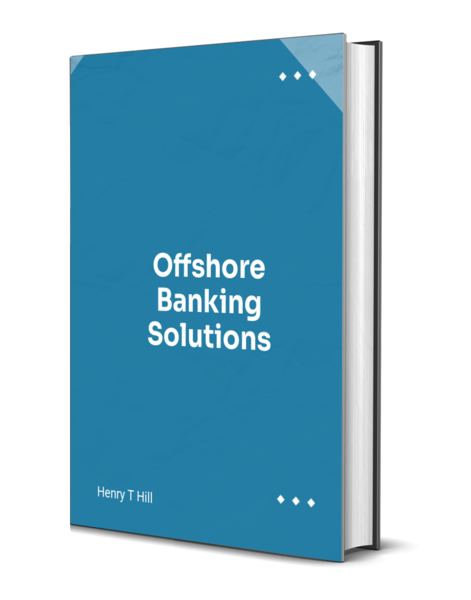 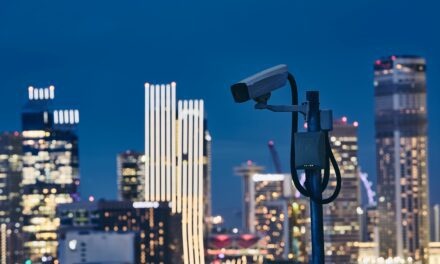 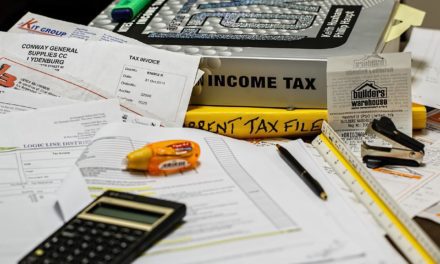 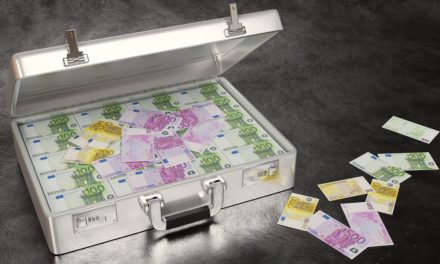 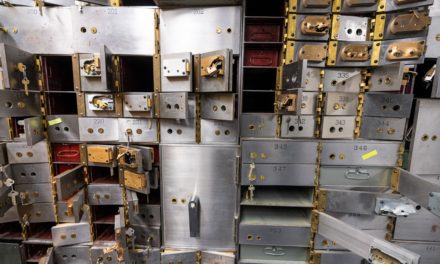